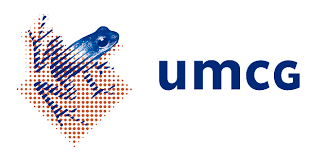 The Lab for Metabolic Signaling studies the control of metabolic homeostasis by kinase networks centred on the mammalian target of rapamycin (mTOR). We adopt biochemistry, cell biology, proteomics, metabolomics and systems modelling approaches.

mTOR is a central controller of metabolism and ageing. mTOR is dysregulated in most cancers as well as in metabolic, neurodegenerative and congenital disorders, and is therefore of major biomedical interest as a drug target and biomarker. The kinase mTOR is at the center of a complex signaling and metabolic network, and exists in two structurally and functionally distinct multiprotein complexes, mTOR complex 1 (mTORC1) and mTORC2. In response to growth factors, nutrients, energy  and stress, mTORC1 enhances anabolic processes such as translation, and represses catabolic processes such as autophagy. mTORC2 is a central metabolic regulator as well which is involved in lipid and glucose homeostasis.